Miskin Law is now taking Non-Hodgkin’s Lymphoma cases for people that were exposed regularly to Roundup (Glyphosate) for a class-action lawsuit in Canada. Monsanto began to produce Roundup, which is an herbicide used in commercial farming and homes throughout Canada since the product was first released in the 1970s. It was first commercialized by Monsanto in 1974 and registered for use in Canada in 1976. In 2015 the World Health Organization’s International Agency for Research on Cancer announced that glyphosate herbicides like Roundup, are probable carcinogens. Monsanto has represented Roundup to the public as a “safe” herbicide. They encouraged and promoted the use of Roundup in agricultural and non-agricultural sectors. Their success has helped their corporation benefit with billions of dollars in profits. If you have been exposed to Roundup Pesticide, contact us to discuss your options. Exposure to the herbicide Roundup (glyphosate) may be linked to an increased risk of cancer. Countries around the world have begun to ban Roundup, Canada is not yet one of these countries. We will take your case on a contingency fee basis, meaning there is no risk to you and you do not pay unless we win. Our fee is 1/3 of any settlement. Class Action Lawsuits in Canada can take a very long time. We have handled many pharmaceutical class actions in the past and they can often take ten or more years. In April 2019, a class action was commenced against Monsanto Canada and Bayer on behalf of all individual residents in Canada (excluding Quebec) who were diagnosed with non-Hodgkin’s Lymphoma after having used and/or been exposed to Roundup after 1976. In our experience class actions in the USA are completed faster than in Canada. Class actions in Canada and the USA work quite differently. 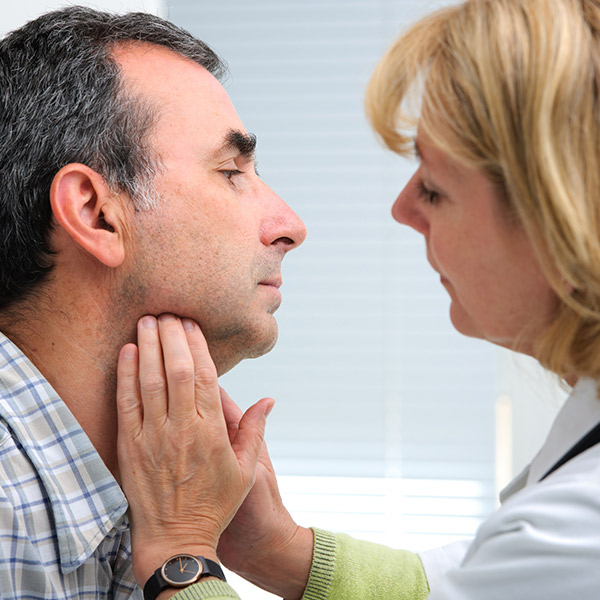 Authorization is being sought to commence a similar class action in Quebec on behalf of Quebec residents who were diagnosed with non-Hodgkin’s lymphoma after using and/or being exposed to Roundup® between 1976 and the date of the eventual authorization of the class action. We are accepted clients from Quebec. On one of our first-class action cases, we tried to get all of our Canadian client’s compensation in the US courts. This was rejected, and Canadians should seek compensation through the Canadian legal system. We have had many Canadians contact us that hired US lawyers that failed to continue their case in the US and completely forgot about them. US class actions also settle for a lot more compensation than in Canada. There was a recent verdict in California against Bayer to pay over $2 Billion to a couple who alleged that Roundup had caused their cancer. The couple will likely never actually receive this amount, Bayer will appeal, but this will set a precedent for future claims in the US and Canada and lead to the company coming up with a class action procedure. Glyphosate is widely used in the agricultural sector in Canada, but also within forestry, industrial weed control, lawn and gardens, and aquatic environments. Many potential clients have used it in their employment and also used it in their gardens for residential use.

Most class action claims eventually settle, and all settlements must be approved by the court and found to be in the best interests of the members of the class who are claiming. Legal fees of the Class Action lawyers are also subject to approval by the Court. Individual class members may give input to the court when a settlement is proposed. This may include opposing the settlement, especially if they would not benefit from it or if they believe the compensation is not adequate. We act as lawyers for individual clients and we put our clients’ interests first when settlement is considered. We have addressed courts before to support our clients’ needs when settlement approval is before the court.

Once a settlement is approved by the court, people who are entitled then file claims which are assessed by a claims administrator in accordance with the settlement agreement. Once all claims are assessed it can be determined how much any person will receive as compensation. It may still take a long time from settlement to payment, as many of our clients have experienced the Vioxx case which settled with an agreement in January 2012, court approval given in September 2012, and claims were assessed almost to the end of 2015. Payment of those claims was in 2016. The idea behind a class action lawsuit is that when more people are harmed than can reasonably be gathered to file suit individually, they are brought together to form a “class” of people collectively.

How Miskin Law Can Help

As a Canadian law firm experienced in class action lawsuits, especially with prescription medications, and also claims related to mesothelioma, lung cancer, and other ailments stemming from asbestos exposure, the lawyers at Miskin Law can determine the best course of action in your situation to collect the damages to which you are entitled. As a general policy, we represent individuals making singular claims where that is the best route for maximizing compensation for the respective client. We always advise our class action clients of their right to opt-out of the class action, and we explain their choice by giving specific individual advice.

When a class action settles, we work hard to document our client’s claim to maximize their right to compensation within the class action. We charge a percentage as a contingency fee from class action clients, so those who end up with no compensation do not get billed or have to pay for our expenses on their behalf. Contact Miskin Law today for a free consultation to see where you or your loved one stands with regard to collecting monetary relief for your losses, pain, and suffering. Email daniel@miskinlaw.ca for any questions or information.

The certification hearing is scheduled for April 5-7, 2022. This hearing will determine whether the case should be certified to go forward as a class proceeding. Reply certifications materials were filed, and the defendants filed further responding materials. The class action is still in the very early stages. A case management judge was appointed in 2019. The focus of the class litigation is specifically on Non-Hodgkins Lymphoma. It is possible other types of cancer will be added to the class depending on scientific research that comes out, but it is too early to tell. Significant exposure for the class action is exposure to Roundup on two or more occasions in a 12-month period, where the total volume of Roundup exceeded 500 milliliters during at least one of those occasions. We are only taking cases for Non-Hodgkins Lymphoma at this point, please check our website for regular updates.